Access and download presentation slides and handouts developed by the General Conference health ministry team and others for specific events and resources. 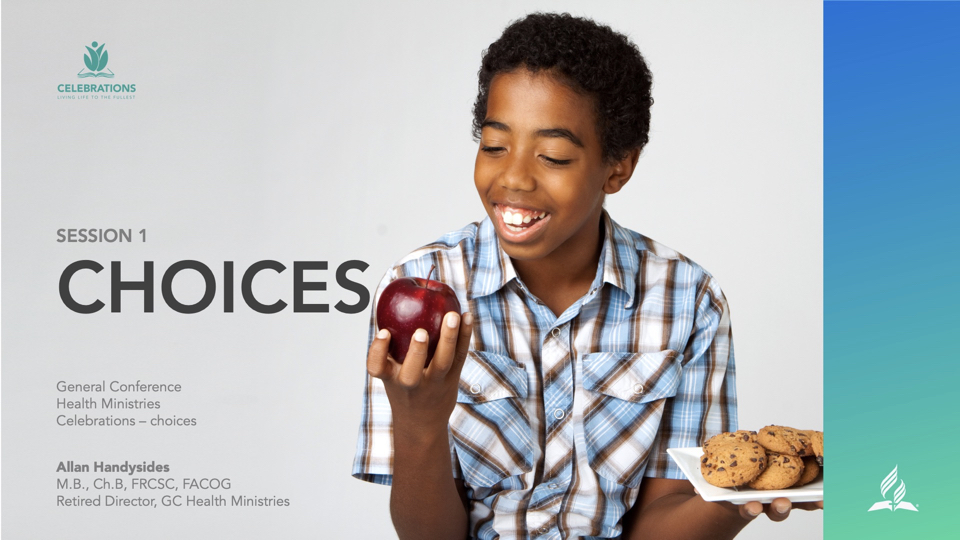 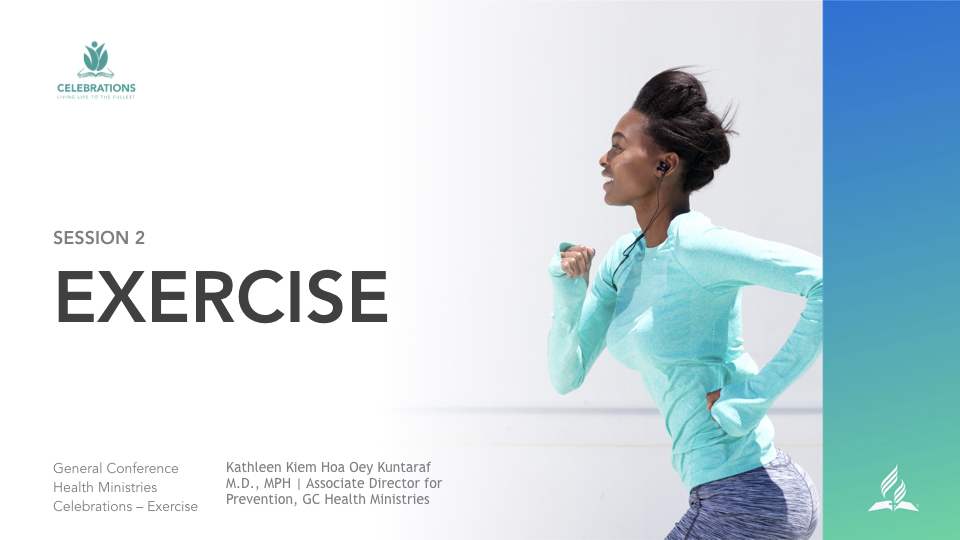 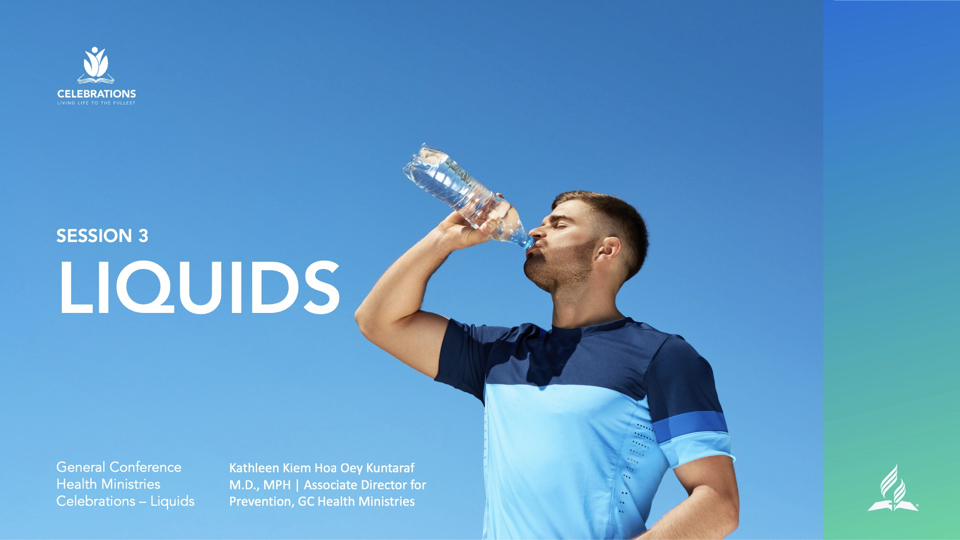 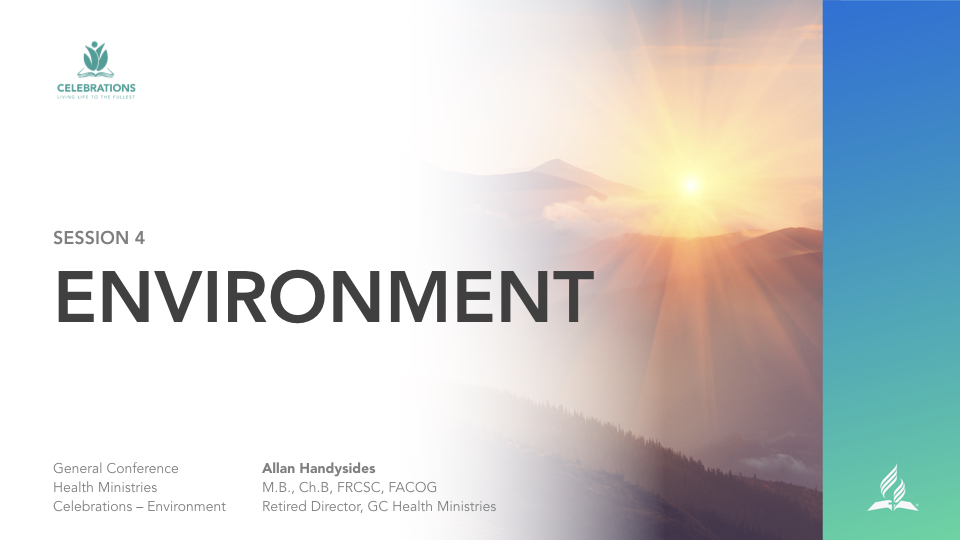 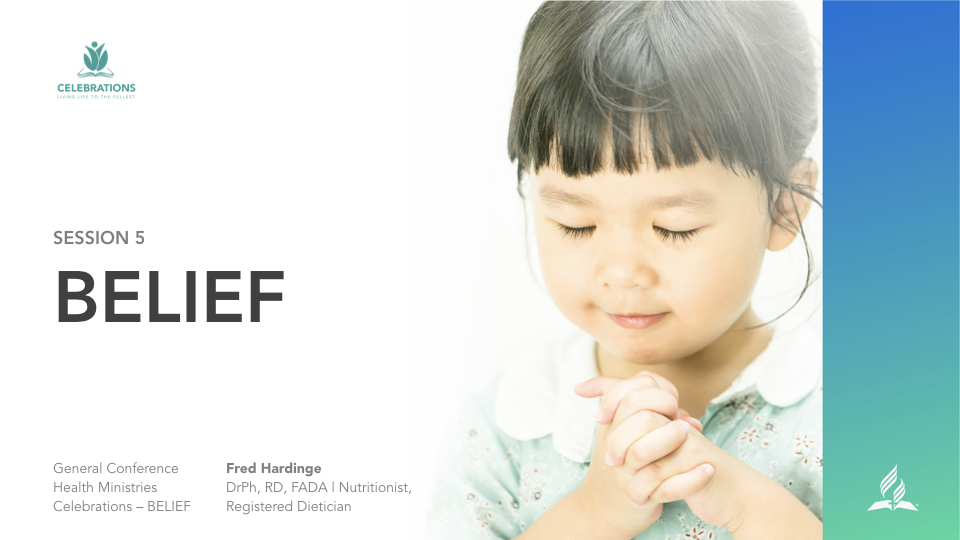 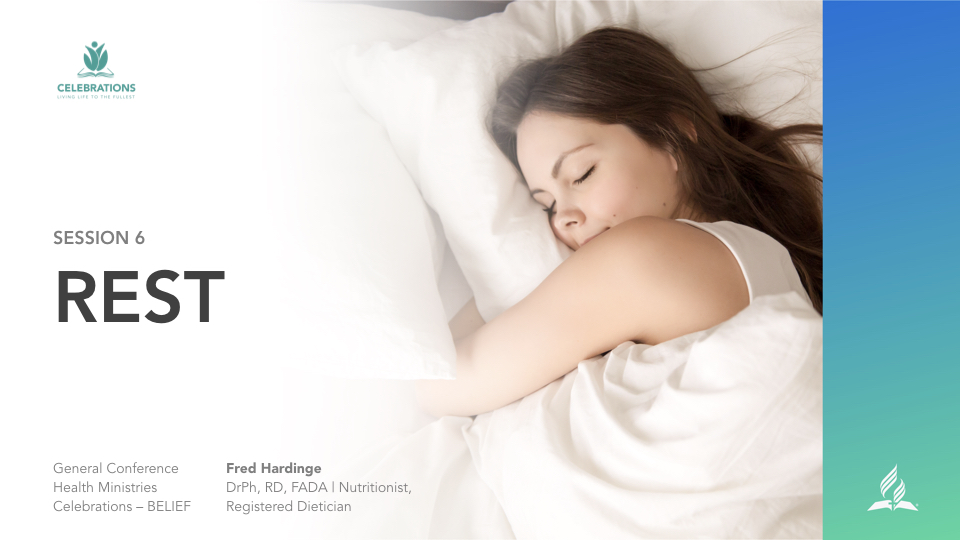 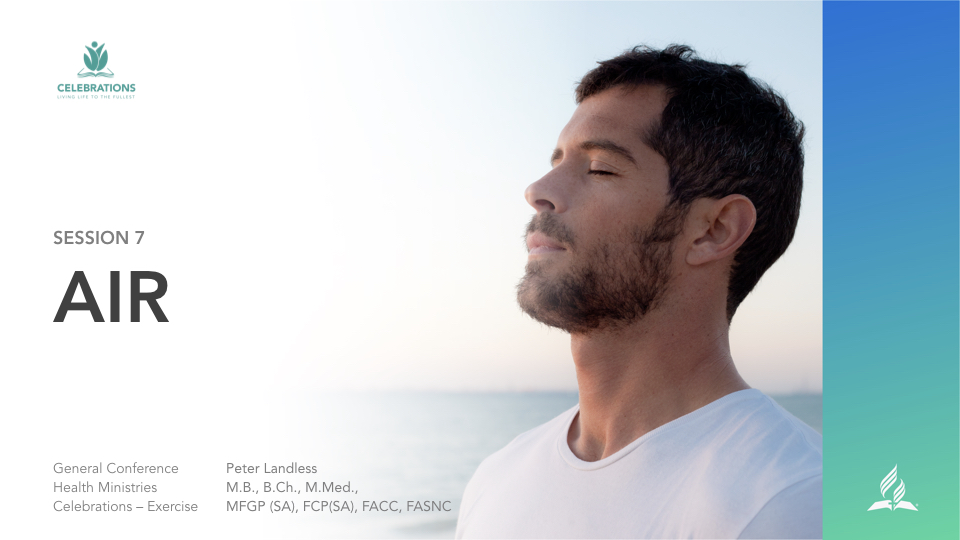 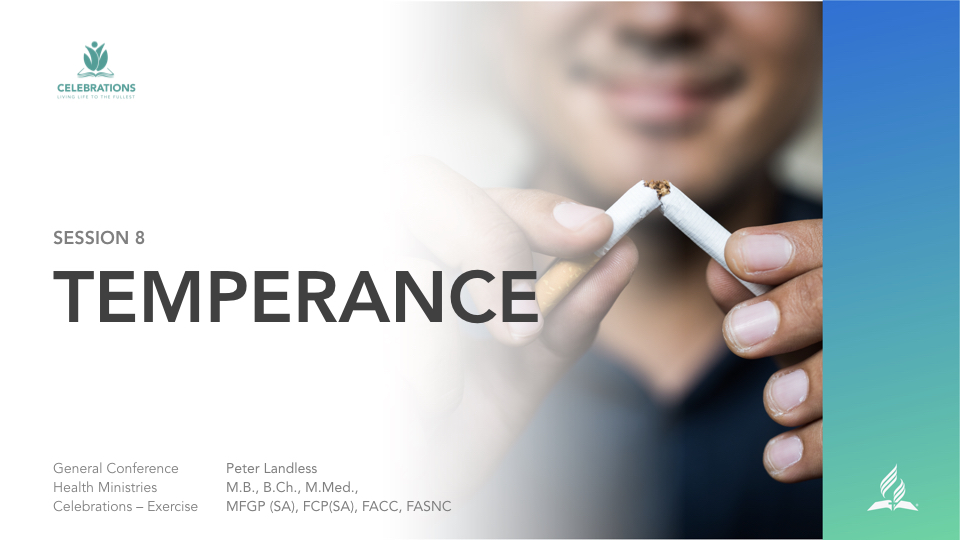 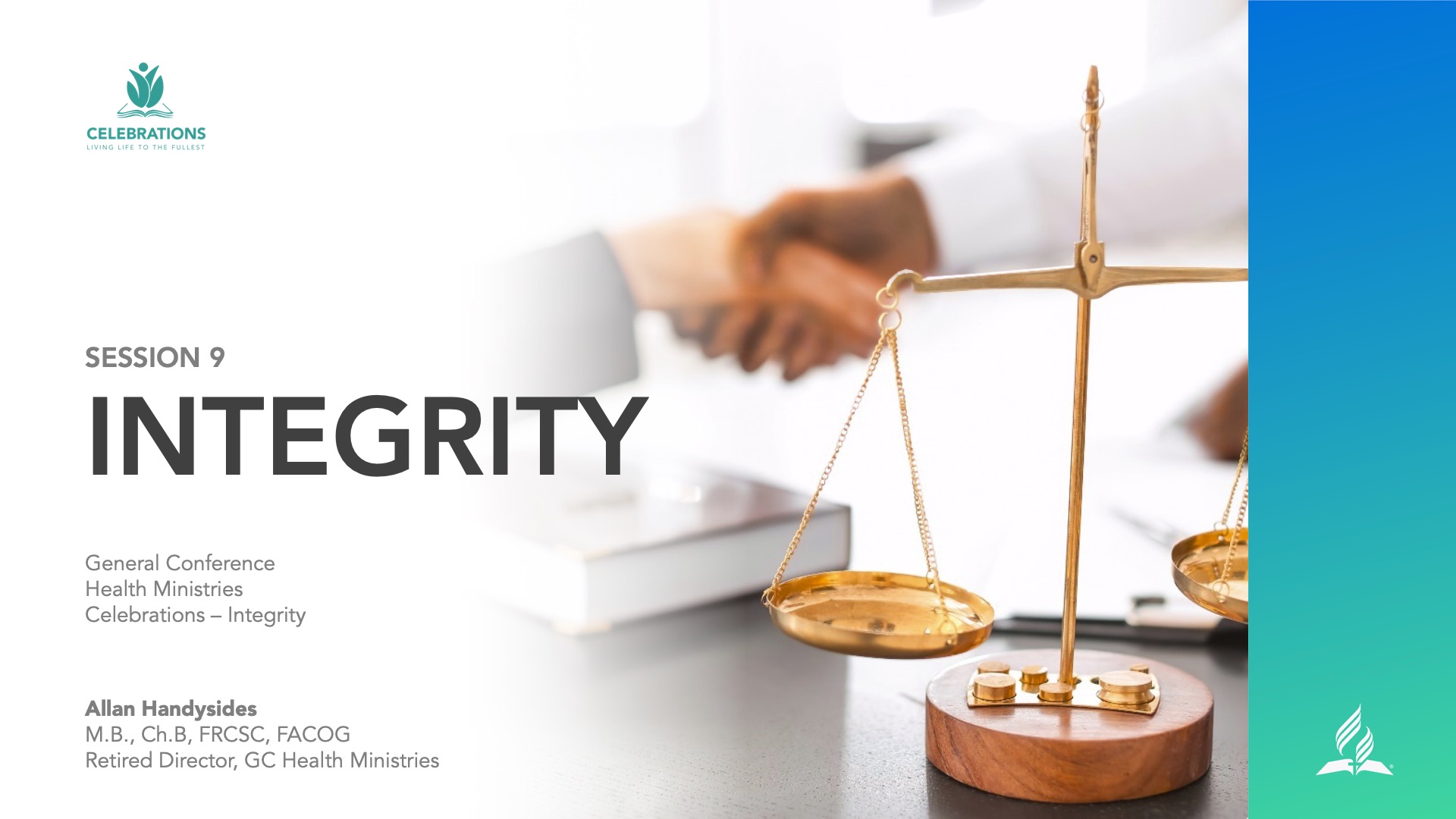 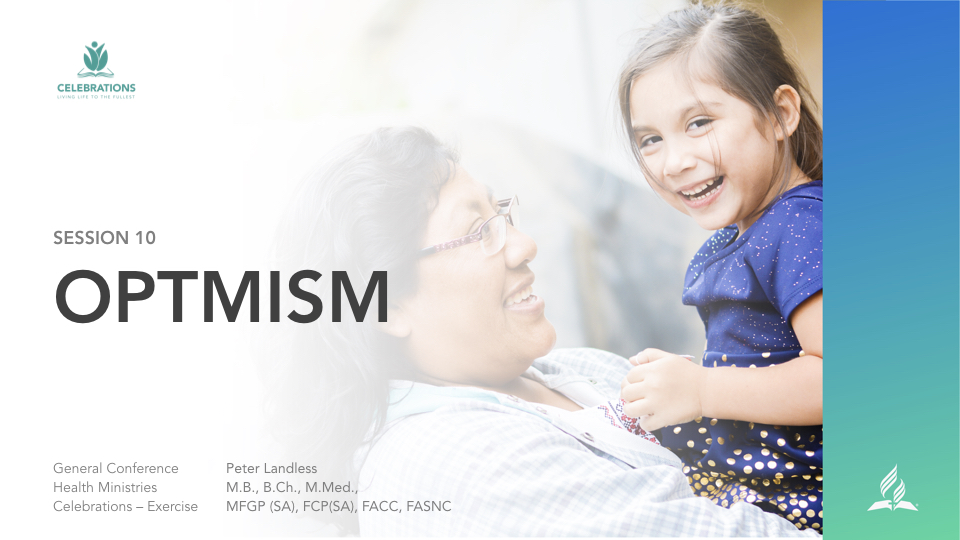 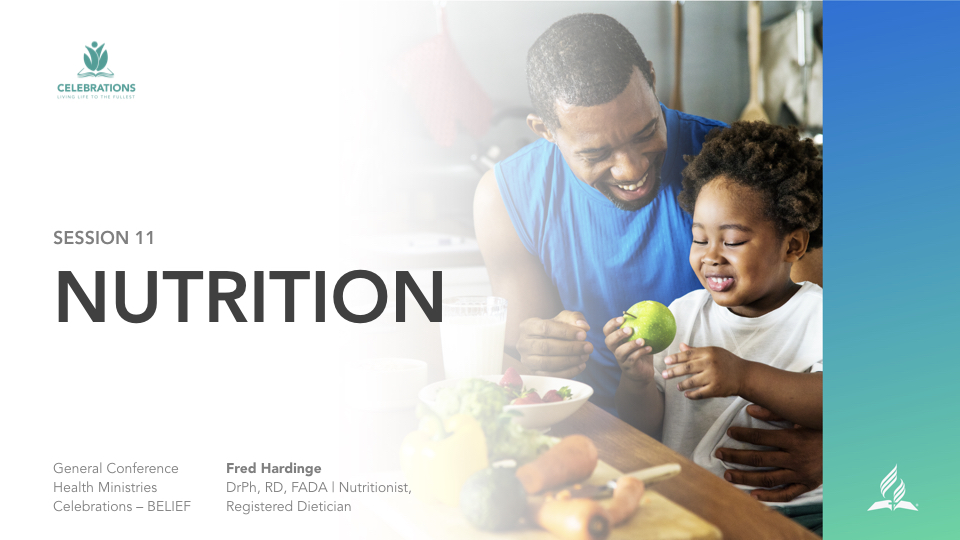 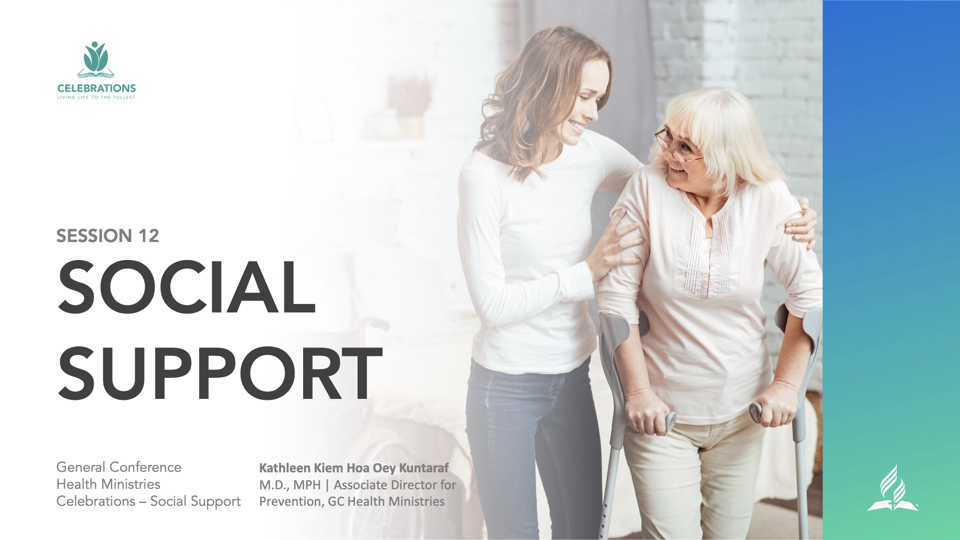 How Your Thinking Can Defeat Depression - Katia Reinert - July 9, 2009

Food for Our Children: Foundation for the Future - Patricia Johnston - July 9, 2009

What Adventists Can Learn from the Adventist Health Study - Gary Fraser - July 9, 2009

The Relevancy of Institutional Boards to the Health Mission of the Church - Niels-Erik Andreasen - July 9, 2009

The Power of One: Individual Responsibilities to Society - Bruno Vertaillier - July 9, 2009

The Role of the Church in Connections for Prevention and Change - Kiti Freier Randall - July 9, 2009

Summary and Implications of the Role of the Church in Changing Individuals and Community - Ella Simmons - July 9, 2009

Relationship of Rest and Sleep to Health - Fred Hardinge - July 8, 2009

Rhetoric or Reality: How Does a Faith-based Organization Wish to be Seen? - Jan Paulsen - July 7, 2009