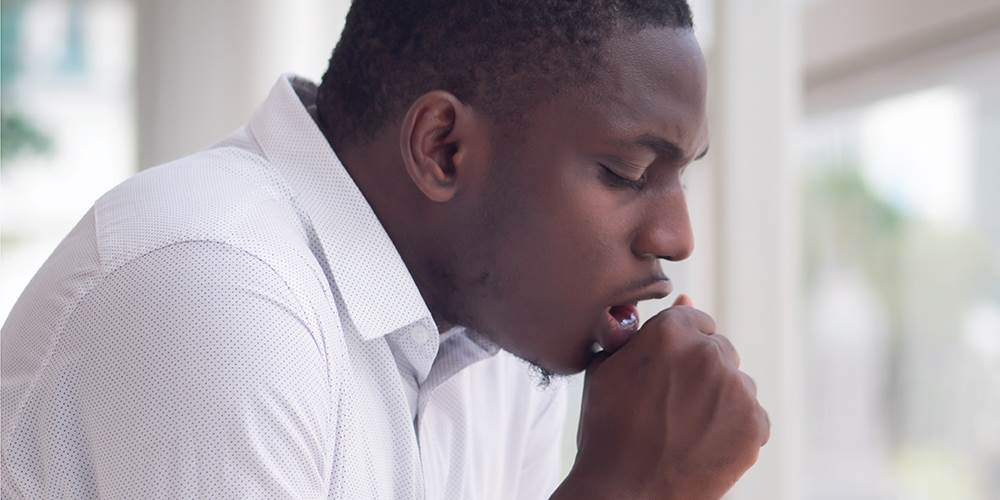 Q:Is the XDR form of tuberculosis as dangerous as the media made it out to be in the recent episode of the man who traveled by air after being told not to? Or is this much ado about nothing?

A: We believe you are referring to the Andrew Speaker case, which has global ramifications.

Andrew Speaker was diagnosed in March 2007 with tuberculosis. Doctors started him on standard treatment, but susceptibility testing showed his strain of bacterium to be multidrug resistant (MDR), and he was advised not to travel. Further testing showed the bacterium was, in fact, extensively drug resistant (XDR)—but efforts to contact Speaker were difficult because he had advanced his travel plans and gone to Greece to get married.

When he was finally contacted on May 22, he was told to report to Italian health authorities, but instead he flew to Prague, then Montreal, and then drove to the United States.

Finally, Speaker was placed in isolation, but not until he had flown in numerous airplanes. Hundreds of people had to be checked as contacts.

XDR tuberculosis poses a global challenge that, if not contained, could lead to a pre-1900s problem.

Of course, in places where HIV is rampant—as in South Africa—the inability to treat tuberculosis will mean harsh consequences.

Quarantine issues will raise their heads, with all the arguments—both for and against—as well as the conflict between individual freedom and population safety. The imposition of travel restrictions requires considerable authority. Who possesses such authority? The Centers for Disease Control (CDC) asked Speaker to report to Italian authorities, but he declined to follow the advice. This raises the question as to whether governments have sufficient powers or agreements to enforce such advice. Clearly, border controls about public health risks need definition.

If nothing else, this case put the spotlight on XDR tuberculosis. It raises questions of how the world of public health addresses such thorny issues.

In South Africa, where the disease is becoming a real problem among persons infected with HIV, much consternation exists. Lacking medication to treat the infection and with innate immunity severely hampered, the HIV population is at immense risk. In a situation in which up to 25 percent of the population may be involved with HIV infection, millions are in harm’s way.

The inability to control this form of tuberculosis with medication, coupled with millions unable to fight it, means that the potential for its becoming even more of a problem is immense.

While persons with strong immunes systems have a good chance of fighting off the XDR forms of tuberculosis, we need to remember that in the preantibiotic era tuberculosis was a major killer.

Immunization against tuberculosis, with the use of the BCG (bacille Calmette-Guérin) vaccine, is helpful but not totally protective. Basic health-preserving measures become paramount. These include fundamental sanitary practices. Spitting and coughing in public places are serious health hazards. The washing of hands prior to handling food, after coughing or sneezing, and following the use of toilets is vital.

“Much ado about nothing”? Not at all! This could be the beginning of a new war against a reinvented old disease. We should remember in times past that good nutrition, sunshine, and rest provided the only treatments available. These greatly aid an individual’s resistance capacities. When we are faced with antibiotic resistance as we are—with a variety of infectious organisms—the fundamental status of our health becomes increasingly important. If we are not already practicing a healthful lifestyle, the emergence of XDR tuberculosis is another reason to wake up!