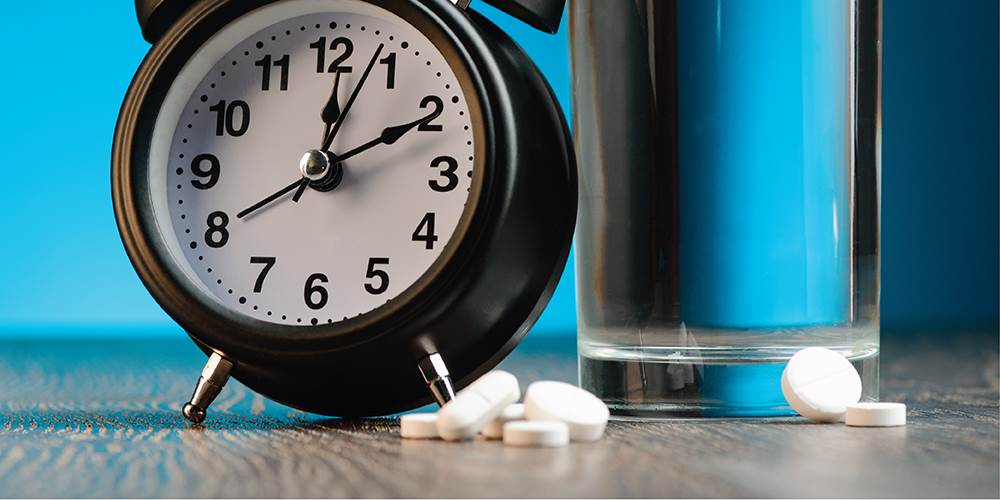 Q: I have heard that melatonin is good for sleep disorders. Is it safe to take, and is it effective?

A: Melatonin is produced by a part of the brain known as the pineal gland. It appears that its function is to keep the body’s internal events synchronized with the changes between light and dark (night and day) in the environment. Melatonin was initially used to treat jet lag, a problem related to changing time zones during transmeridian travel. More than 60 million people experience transmeridian travel annually. Millions of people work at night or on permanently rotating shift schedules, which changes their sleep patterns. This work pattern was shown to alter the melatonin production by the body.

Melatonin has become a popular treatment for sleep problems. Recently researchers analyzed the data from a number of randomized trials of melatonin and sleep disorders; this work was published in a recent British Medical Journal. The design of these studies was such that any chance findings or placebo effects would be identified. The results of nine trials were studied. While it was found that melatonin has some effect on helping individuals fall asleep more readily and also increased the percentage of time the subjects slept while in bed, on statistical analysis, both these effects were not proven to be clinically significant over the placebo.

Although melatonin was not proved to be significantly effective, it was shown not to be harmful. If you travel across time zones, spend more time outdoors and avoid sleep loss prior to travel, and your adjustment to jet lag will be easier.