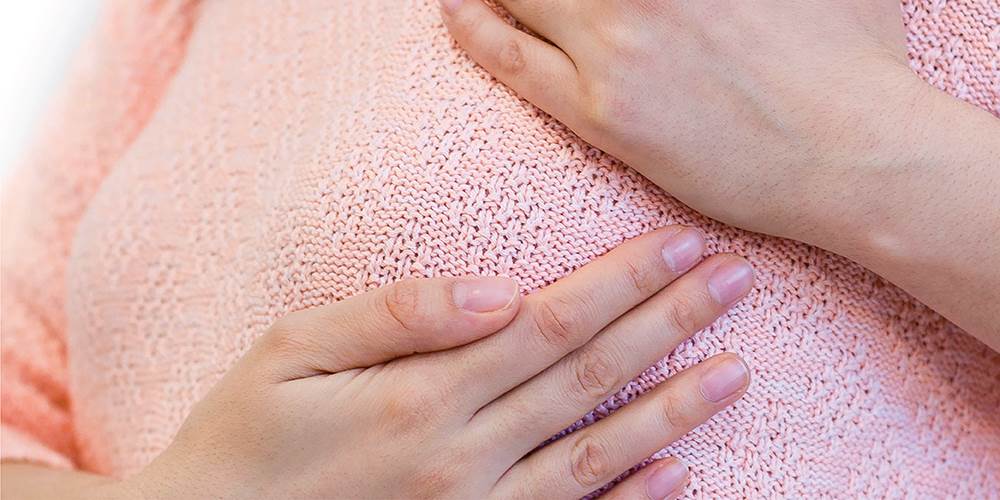 Q: I am 35 years old and have had a history of lumps in my breast. The doctors have told me that I have “benign breast disease.” My concern is that I have an aunt who had breast cancer. Should I be worried?

A: As much as we would like to completely reassure you, we can only do so conditionally. Benign breast disease can be divided into three groups that are significant when it comes to associations with breast cancer.

Obviously, you need to discuss the pathology report with your doctor.

The family history may also play a role if you share a familial predisposition to breast cancer. But the condition is so common that many people have a relative who had breast cancer without necessarily being at increased genetic risk. Only 10 percent of breast cancers have a genetic link.

The good news is that careful surveillance and attention to one’s breasts make for early diagnosis. The mortality from breast cancer is only a fraction of what it used to be.

There are no clear-cut links between lifestyle and breast cancer, though rather flimsy evidence has linked saturated fat intake to the disease. We don’t recommend saturated fat to anyone—and that means cheese, butter, and animal fats—but have to confess that only tenuous links to breast cancer exist.

Enjoy your life, and don’t worry. But do maintain regular medical visits. Worry has strong negative implications for health, and a merry heart doeth good like a medicine!