From the very inception of the Seventh-day Adventist Church, temperance has been a major focus and the Church has played a key role in struggling against the inroads of alcoholic beverages, tobacco, and other drugs. While some Christian denominations have lessened their emphasis on temperance, Seventh-day Adventists have continued to vigorously oppose the use of alcohol, tobacco, and improper drugs. 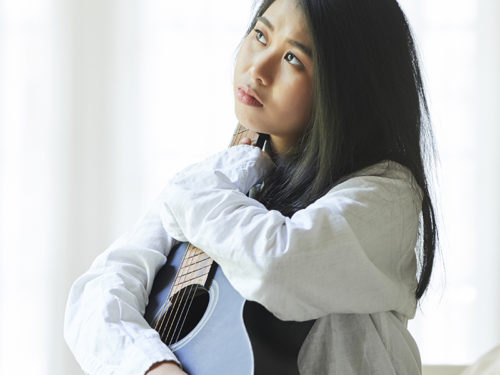 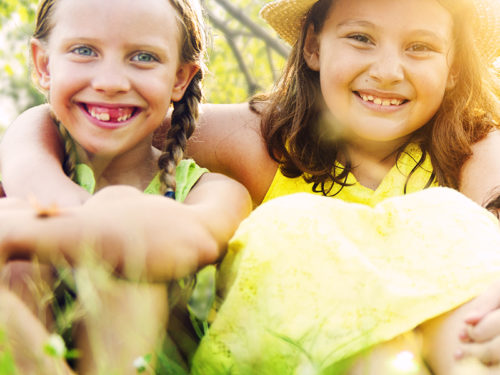 Well-being and Value of Children